When we first published Entromancy: A Cyberpunk Fantasy RPG, we knew that there were tons of more stories to share about the Entromancy universe, its characters, and the mechanics that govern its magic and technology.

The Orichite Age is one such story, which puts heroes like you at the center of the action as the world turns its attention to its magic-rich past in an attempt to avoid a cybertech-dominated future.

Module 5: Bits and Bionics spotlights the work of Nathan Haslé, one of the original game designers on the Entromancy: A Cyberpunk Fantasy RPG core rulebook and creator of the Auromancer and Chronomancer class and destiny. In this module, Nathan puts the cyber into cyberpunk by introducing the cybernetic-wielding Bionic class, 10 powerful new cybernetics, and 10 devastating gear to boot. The module also features the spectacular layout and graphic design work of Owen St.Gelais and Elena Miller.

To celebrate, the Entromancy: A Cyberpunk Fantasy RPG core PDF is 50% off for a limited time!

You can grab Module 5: Bits and Bionics right now on DriveThruRPG for 99c.

Thanks for being part of the adventure. We hope you enjoy playing in our world as much as we do! 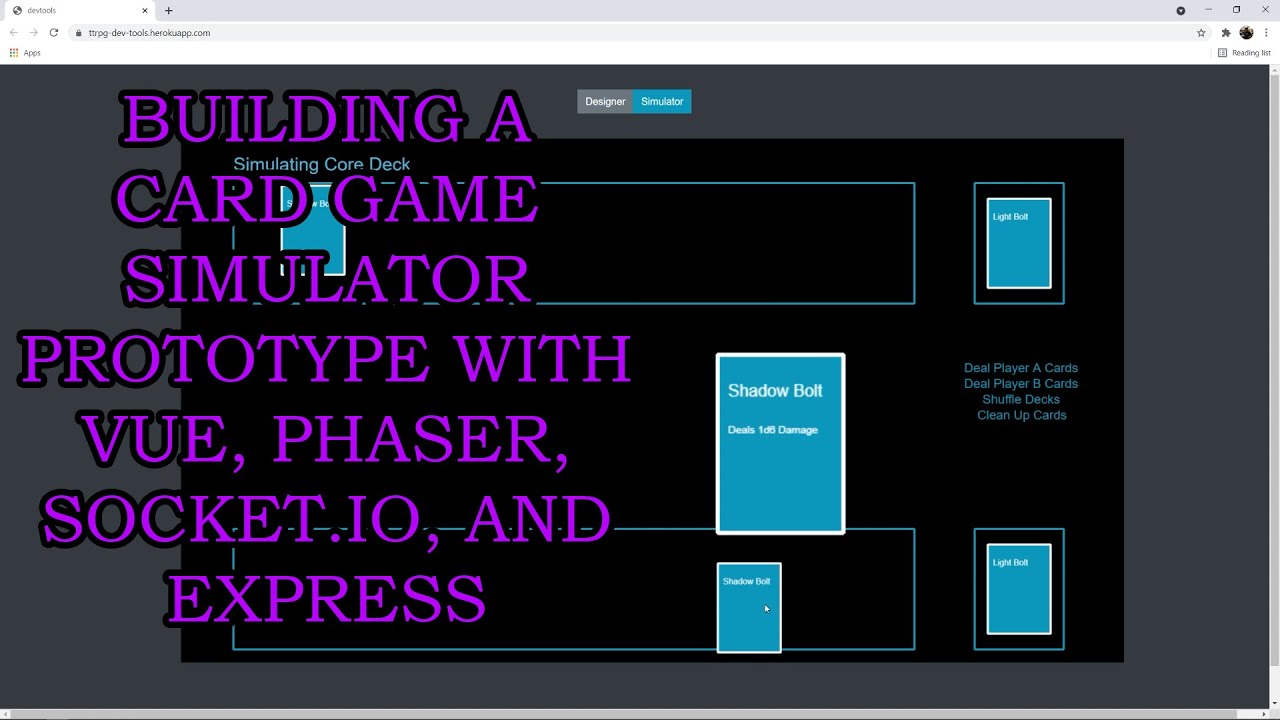 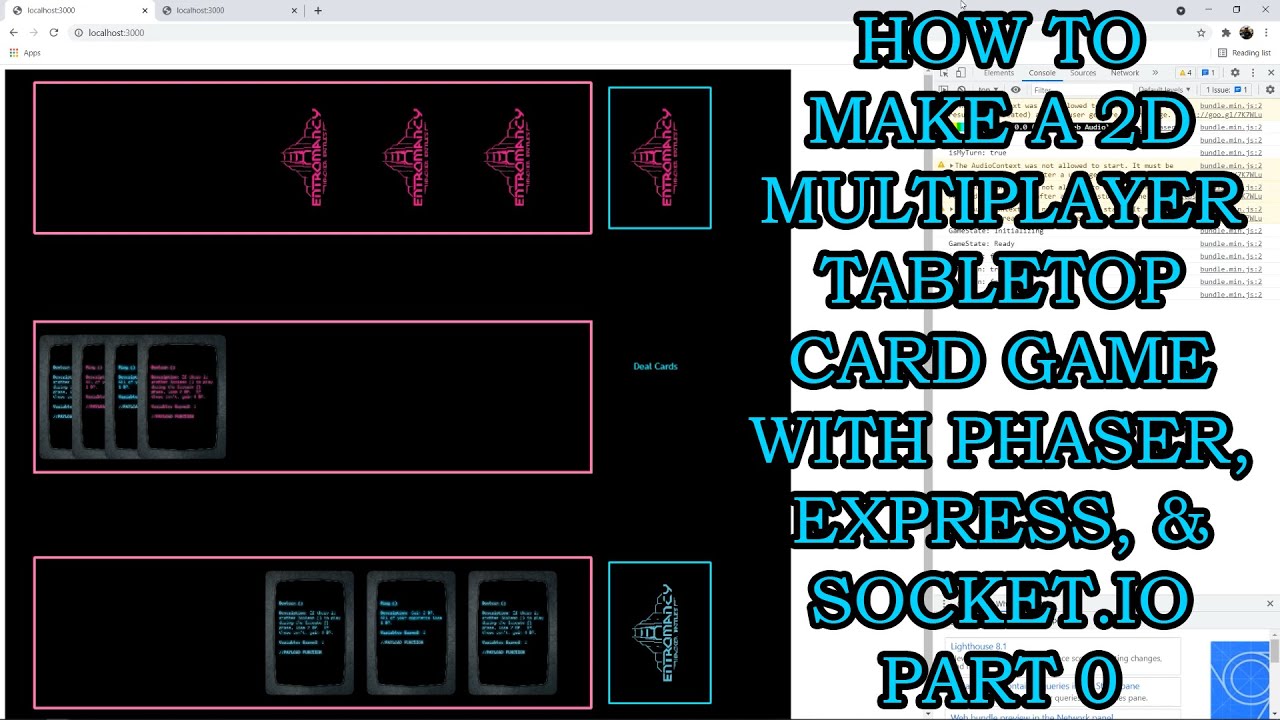